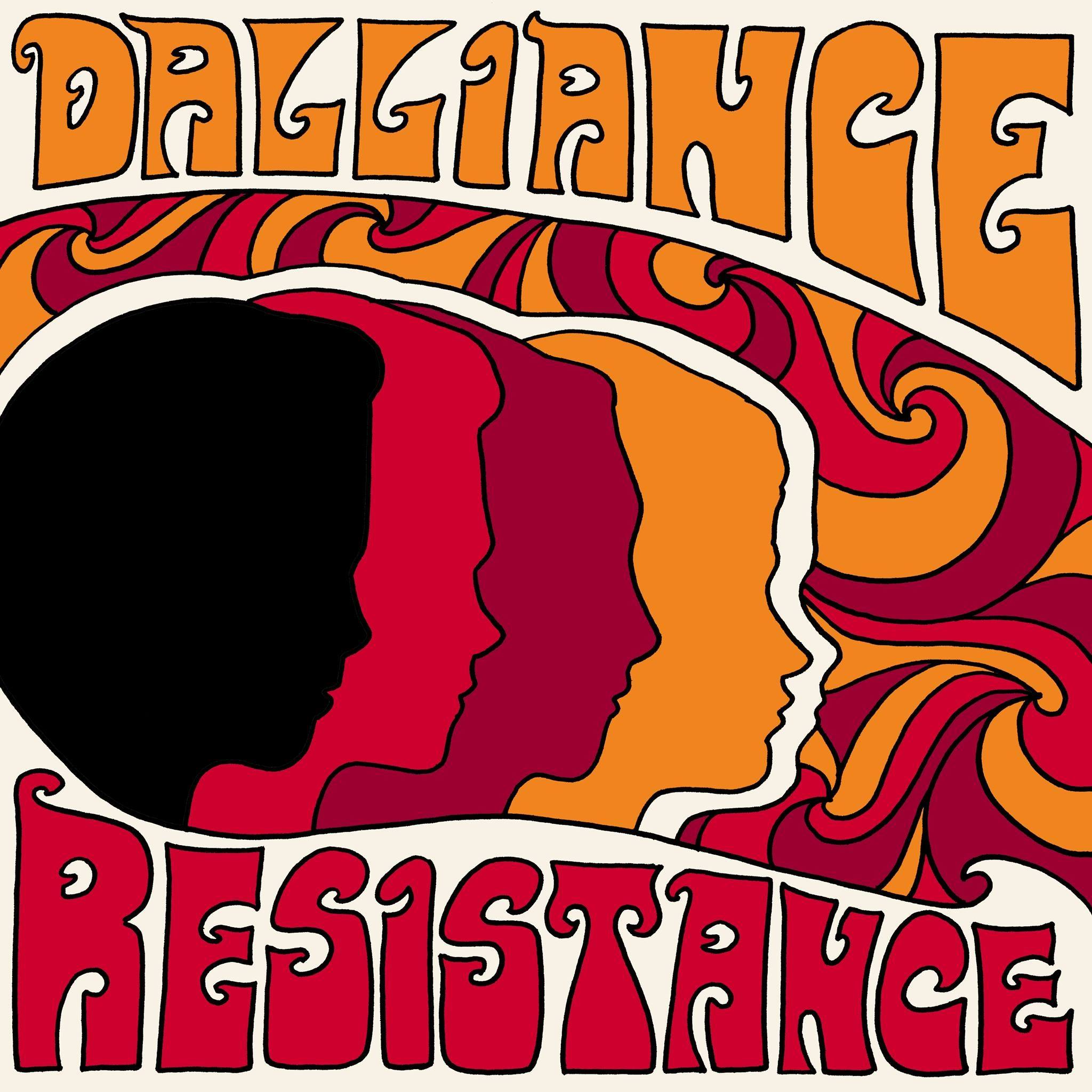 It’s totally refreshing to hear a brand new indie rock band from the north of England releasing their debut single in the tradition of trashed out guitar moodiness and melodic vocals  – and we love it.
Dalliance are set to release their single “Resistance” online on November the 9th and let’s hope it gets the attention it deserves.
A four piece guitar band, originating in the small town of Chorley, Lancashire. Consisting of: Jack McLoughlin (Lead vocals, Guitar), Aidan Tinsley (Vocals, lead guitar), Ashley McLoughlin (Bass) and Evan Reeves (Drums).
They openly acknowledge the inspiration from the likes of Arctic Monkeys and the Libertines and you can hear it in the opening track.
An instant defiant feedback wail is followed by a catchy guitar riff breaking into dark moody vocals singing wry knowing lyrics – what more could you ask for.
It’s a good start to their new drive to make some noise on the north west music scene for sure.
About three quarters of the way through this track drummer Evan Reeves takes his chance to build up a rumbling percussive darkness as the track strips itself down to highlight the drum just before that Alex Turner drawl breaks in, which defines the vocalist Jack McLoughlin, and finishes off the listener in style.
It’s a powerful original track with a catchiness to the melodies that grows on you each time you listen to it.
If you want to hear them live you can catch them next in Manchester at the venue 78 Sackville Street on Saturday November the 24th.
In the meantime check out their single.
Words Mike Kneafsey