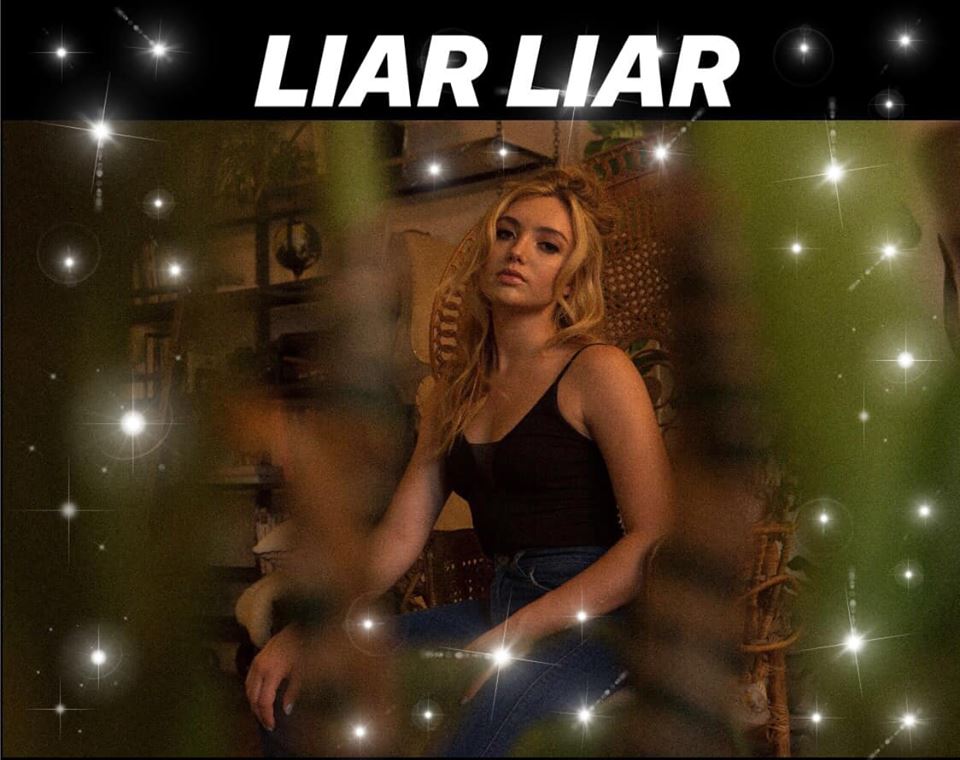 Once again Disney show their flawless capabilities when developing the next generation of talent, this time in the form of Peyton List.

Known for playing Emma Ross in Disney’s Jessie, and then it’s spinoff Bunk’d, the song, Liar Liar, is a chance to see Peyton’s true colours – and we do just that.

In her much anticipated single: An electro pop anthem that holds no punches with a feistiness not seen since Miley Cyrus bid farewell to the Hannah Montana persona, this song shows the glimmering potential for a successful music career.

It begins with a catchy upbeat melody that at first suggests a cheerful song before Peyton arrives with her solid vocals and a fiery delivery that lets any potential love interest know this is not a woman to mess about.

She certainly doesn’t mince her words with short, effective verses and a memorable chorus.

Liar Liar is a great introduction to the skill set Peyton has to offer and manages to demonstrate Peyton’s own style.  It is sure to appear on many playlists – most likely post break-up ones.

Expect to see a lot more of Peyton List in the future.