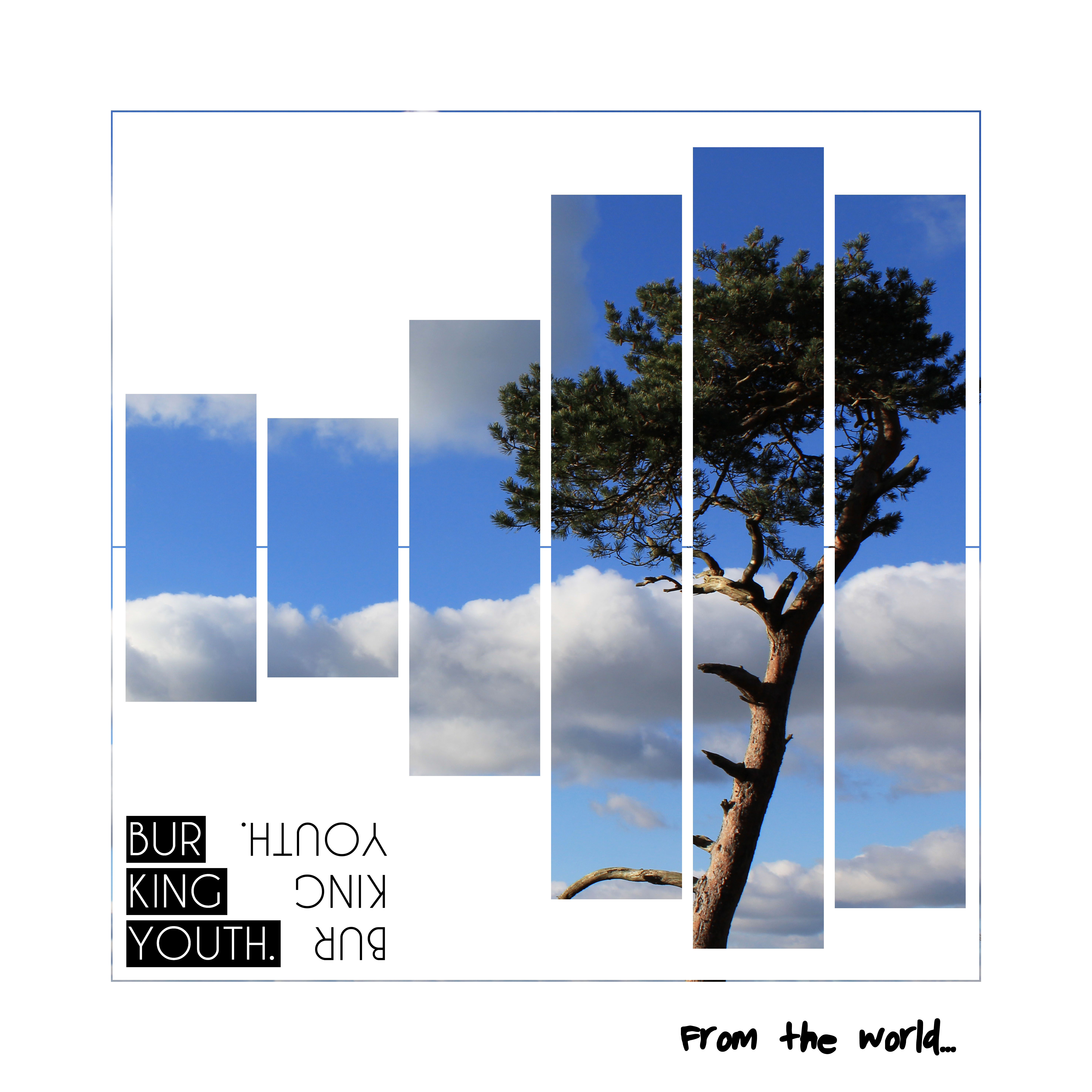 David Lorgis, also known as Burkingyouth, is a French alternative indie musician and has released his debut EP ‘From The World’ featuring song ‘As Time Goes By’ with accompanying music video.

Now, writing a song in any language must be difficult, let alone a song in a second language. Yet, here with ‘As Time Goes By’ Burkingyouth has far better poetry than some English song writers around, and he’s French. Amazing!

The production of this somewhat ‘Ben Howard’ influenced track is awesome, very professional and well mastered for a self-produced piece. There are some nice touches of compression on those very subtle drum sections and a delicately plucked solo style guitar riff that brings in Burkingyouth’s poetic and luscious sounding lead vocal after an earthy intro of birds tweeting and the apparent sound of life whizzing by.

There is a very folky feel to this song, and the EP, yet somehow it still sounds electronic.

‘As Time Goes By’ is a great song and the visuals, also created by this French creative juggernaut, consist of a very well made lyric video. Check out the video below: