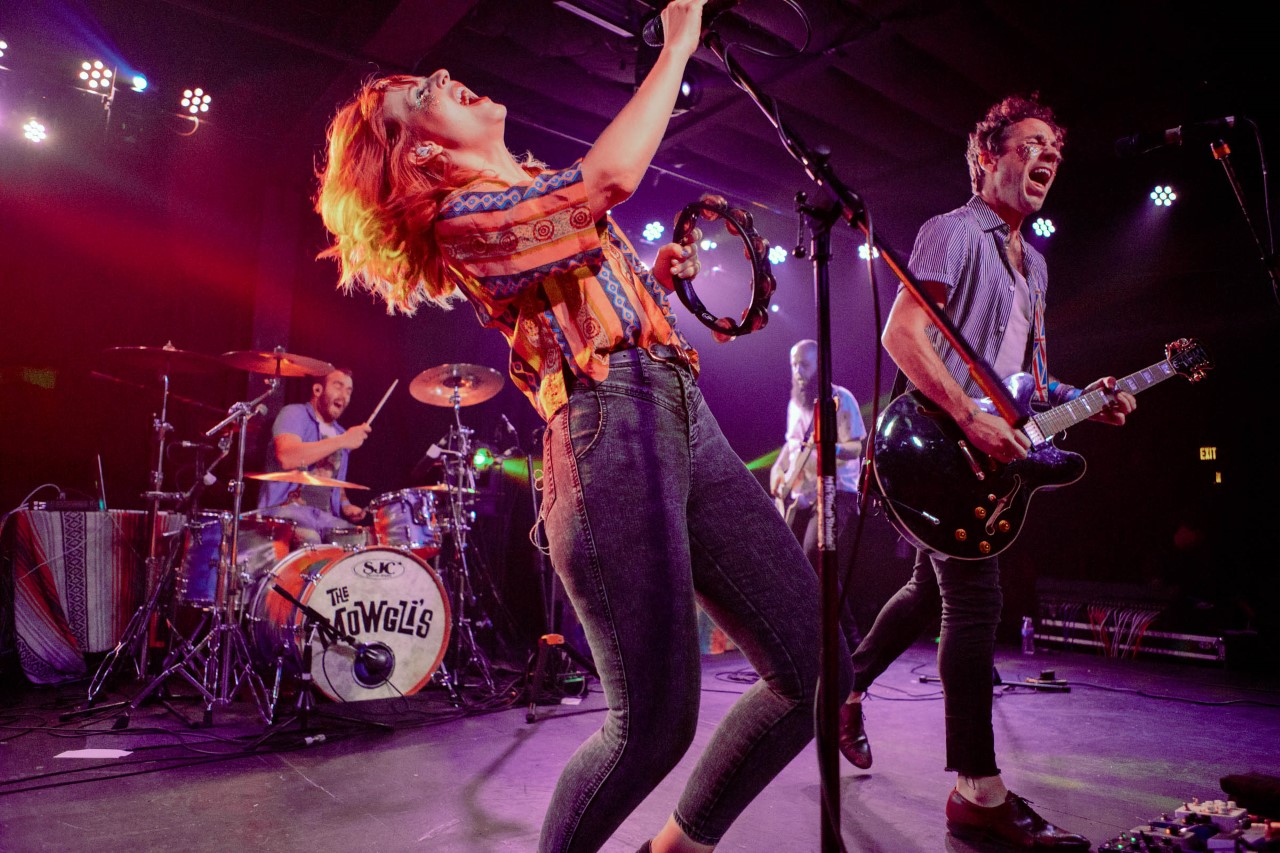 A song that details the struggle to find the meaning of life, ‘Wasting Time’ features bold pop melodies, dreamy synths and driving rhythms.

The Mowgli’s’ most recent single goes over the fear of becoming stuck and experiencing a loop in your life.

Their video sees a woman, having broken up with her girlfriend, who finds herself living miserably. She repeats the same routine every day and struggles to cope with the heartbreak.

Eventually she finds passion again in her song writing and picks up her guitar to play. By the end she has found purpose in her life and stops wasting time.

Vocalist and guitarist Joshua Hogan explained: “We all want to do something meaningful, but we don’t always figure out how.

“This song tells the story of being lost in a repeating loop of every day routine and the fight to keep moving forward.”

The track is catchy in its rhythm and (ironically) one you will easily find yourself looping repeatedly. Its message is a relatable one that many will identify with – the sense there is something higher we need to achieve in life, but we don’t know what it is.

The vocals from Hogan are smooth while still feeling powerful, and the summer vibe it gives off is fun and vibrant in its nostalgia.

It’s a modern pop song featuring elements of synth and is easy to sing along to. The track can be likened to some of MGMT’s material in its composition as well.

Over The Mowgli’s’ career they have garnered over 150 million streams on Spotify alone and are about to embark on a U.K. tour.

There used to be over 10 members of the band, however now the five core performers remain and have evolved from playing midnight warehouse parties to the stages of the largest festivals.

Drummer, Andy Warren said: “Since this band started, we’ve been through a lot of changes: gained and lost members, been shuffled around labels and learned a lot about the music industry.

“Now it feels like we’re really independent again, refocused on curating our live show, and more in touch with the business of being this band.”

He added: “Our sound has evolved but we always circle back to the basic themes: love, feeling good, excited for life no matter what the day delivers.”