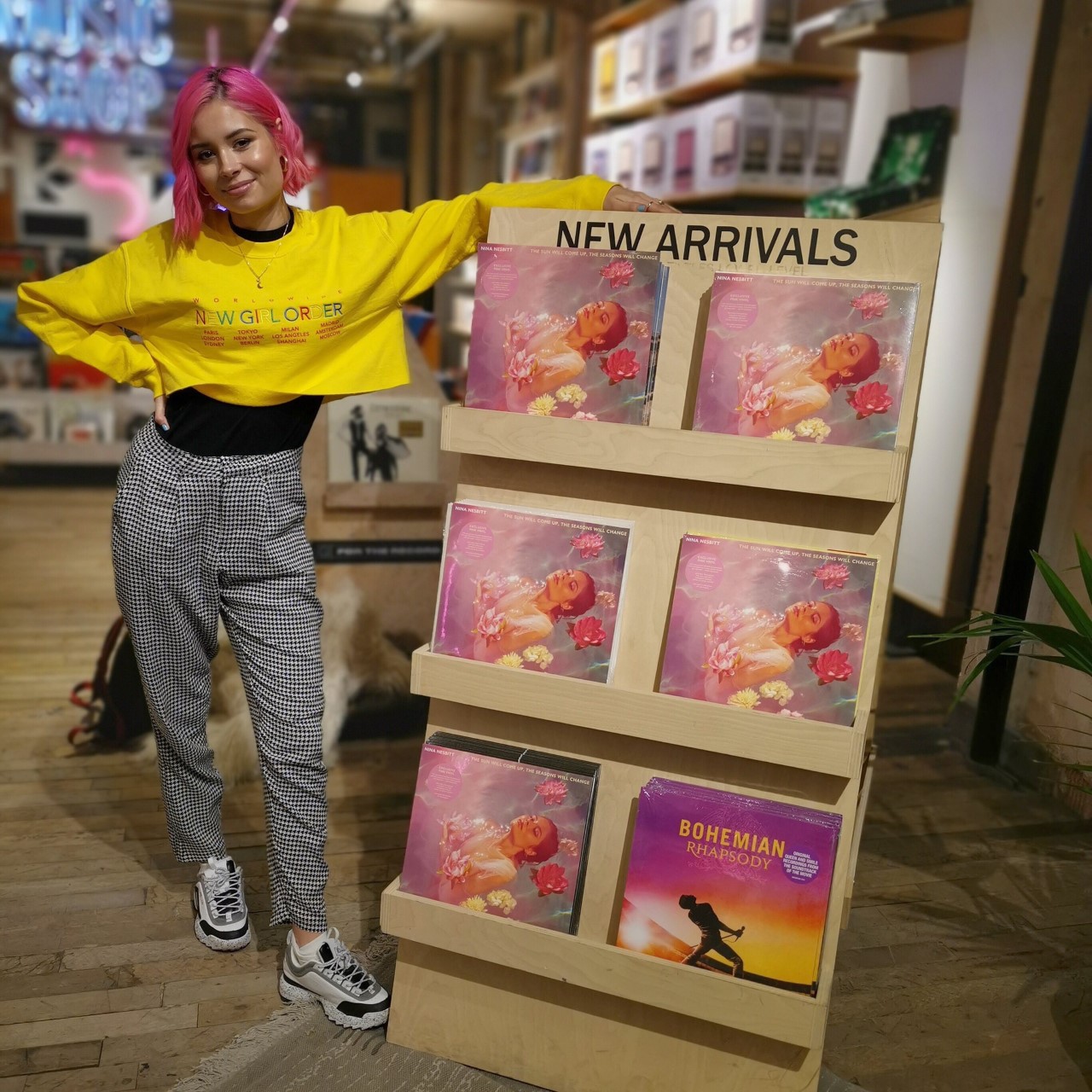 Over a month ago, Scottish singer song-writer Nina Nesbitt released her anticipated second album, ‘The Sun Will Come Up, The Seasons Will Change’. We, (The Nesbians), have waited around three years for new, published music from Nina and, as we all expected it to be, it was worth the wait.