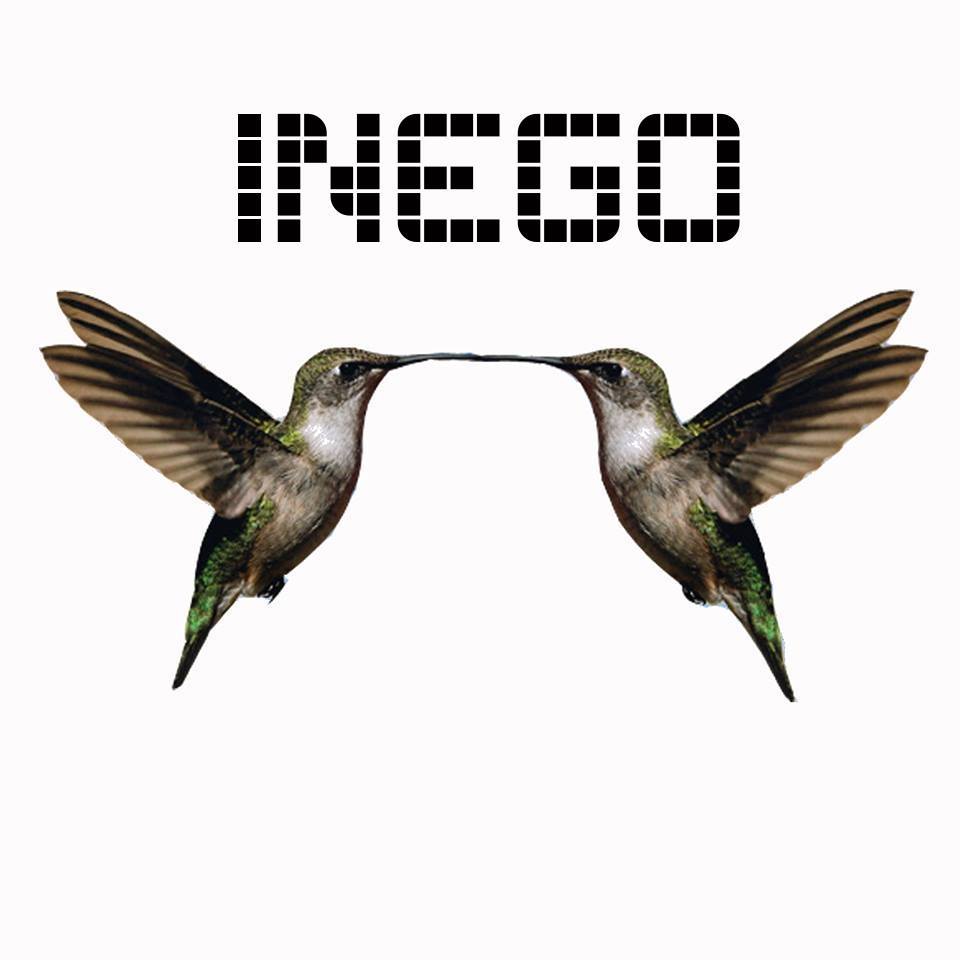 If you’re looking for an alien-sounded, disco pop song full of surprises, then I suggest you listen to “Nobody” by INEGO.

I have to say I was very taken aback by the prepossessing vocals – from the sound of the introduction I was expecting an instrumental, sci-fi tune.

With masks in the video, which remind me of Daft Punk, on the vocalist (presumably!) and the rest of the band, the summery, t-shirts along with the almost documentary-style camera angles create an almost familiar, homely feeling.

It was completely unexpected yet a genuine delight to listen and watch to.

The lyrics are easy to understand and would fit nicely into the alt-rock genre.

The lyrics were stuck in my head for hours afterwards due to the incredibly catchy hooks and riffs.

There’s almost a Gallagher-style drawl in the vocals, which make the song sound easy-going despite the singer’s pleads that they “just want somebody like you”.

The urban location of a skatepark along with cuts to the pumping bass fit nicely together. The stand-out lyric for me personally is “In this crazy world, I’m crazy for you”.

Moving on to the second song on their new vinyl, we next have “They Want You”. The instrumentals are almost reminiscent of the early Killers’ albums.

There is a real disco vibe about this track, which is not something you tend to find in modern day music.

The mask theme continues, adding an air of anonymity but this time the viewer gets to see the band where they belong: the stage.

The haunting, background vocals are one of my favourite parts.

The narratives seem to construe a celebrity man arguing with his wife/girlfriend that “they want you”, leaving her looking miserable with her “lonely heart in a messed-up world”.

The lyrics have a lot of depth to them and I was eagerly anticipating the next line and cut in the video.

The wailing guitar riffs add depths of intensity alongside these heartfelt lyrics.

One thought on “INEGO – Nobody”