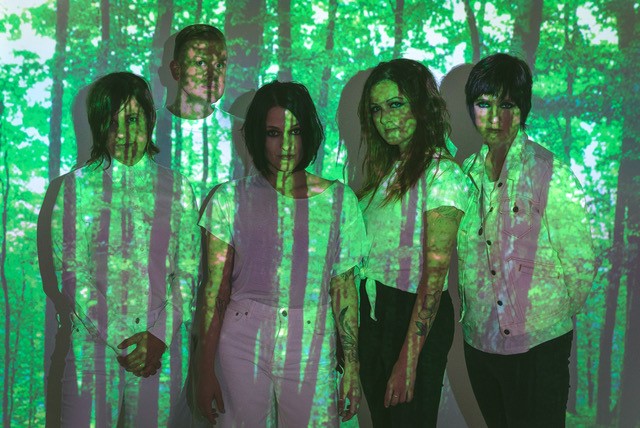 At first listen, I appeared to have stumbled across a hidden gem in an underground club. I could hear the bassline’s heartbeat despite the crafted layers of instrumentation – you can tell the process of creating this song would have contained depths of collaboration.

It is also versatile, in that this song could easily be played as background music for a casual conversation as well as standing out in gigs.

The intro is certainly unlike a lot of things I have heard before, it is nearly reminiscent of a TV drama theme song but pulls you in immediately, with the beat crashing in at a moment’s notice and not letting you leave.

Although the description suggests this may be a goth/indie song, I would say it’s also both electronic and tonal. The repetition of “Don’t listen at all” is somewhat humorous due to the not only memorable but surprising nature of the song.

This is especially true for when I believed the song was ending abruptly but then transitioned to a more upbeat section.

My favourite part was the lyrics “Superstition lives inside of me” in which the vocalist appears to never be free from superstition because the theme slots in perfectly with the gritty guitars and chaotic tone.

Furthermore, the assumed reverb and use of echoing vocals creates a haunting and chaotic mood that is honestly riveting. This is because I believe it is difficult to make a listener feel truly haunted, but “Superstition” goes the extra mile.