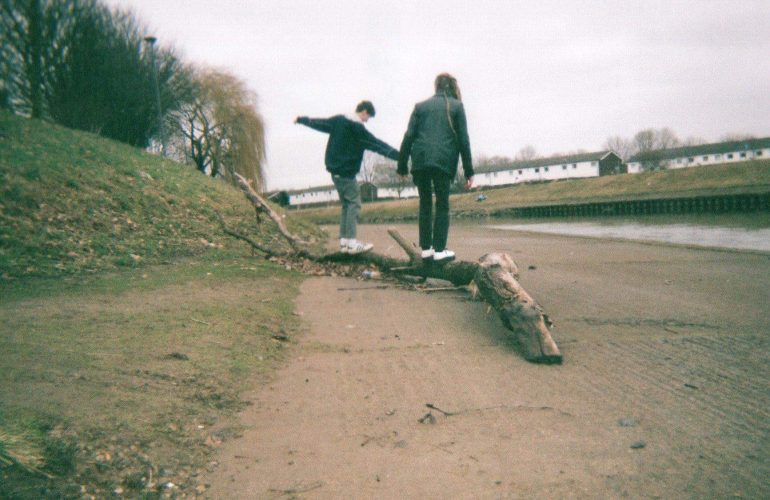 The song Sleep Easy sent me off to sleep but in a very good way, sinking in to a sweet haven of mystical David Bowie-esque indie heaven. Arron’s voice is full of charisma and power but yet it seems to be muffled in a sort of laid back way.

His second song off the album, First Light was even more laid back, the high pitched twinkly sounds made me want to frolic through a field of flowers, not quite like Theresa May (in a more dainty way.) It made me feel like I was rocking through a cloud in a bubble.

Passer By, went on in the same sort of vibe but it had bit more of a sharpish lyrical flow much like Pulp. I think that the chorus with the harsh raspiness in the voices overlaying worked well. It certainly sounded hypnotic.

How could I to you, the final in his magical creations had a much darker feel to it, it made me feel quite down. Not party music that’s for sure, but thinking music, or post breakup. I think he doesn’t lack talent it does lack direction but that’s what makes Arron’s music sound unusual and interesting. Who wants to be the same ?