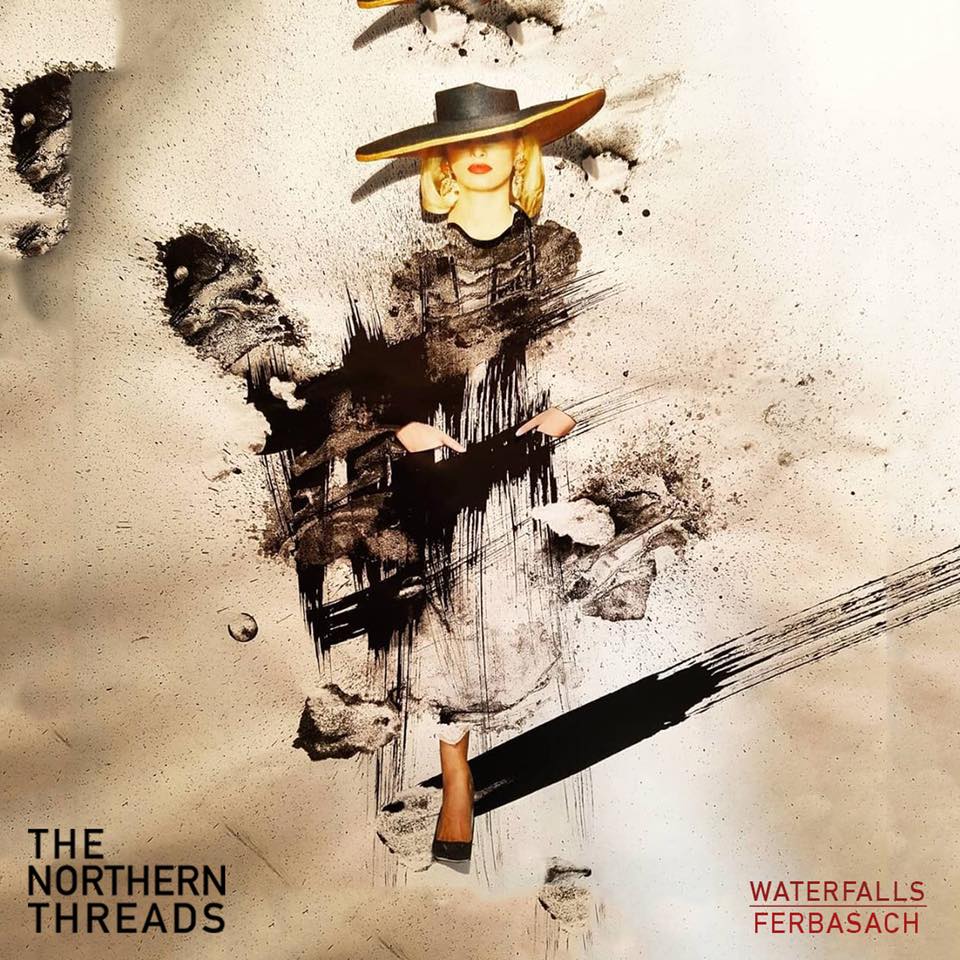 This quite evidently northern band should be as famous as the Stone Roses.

They appear to be in quite a happy medium between I care and I don’t and it works well for them.

A laid back attitude appears to have been injected in to the songs but this doesn’t make them sound like they don’t believe in what they are singing.

If they’d been around when iconic backstreet recording studios and famous music venues were the only home to finding out about the next band they’d be huge !

I honestly would really like to see them live to see if they are as powerful and they seem after the studio mastering.