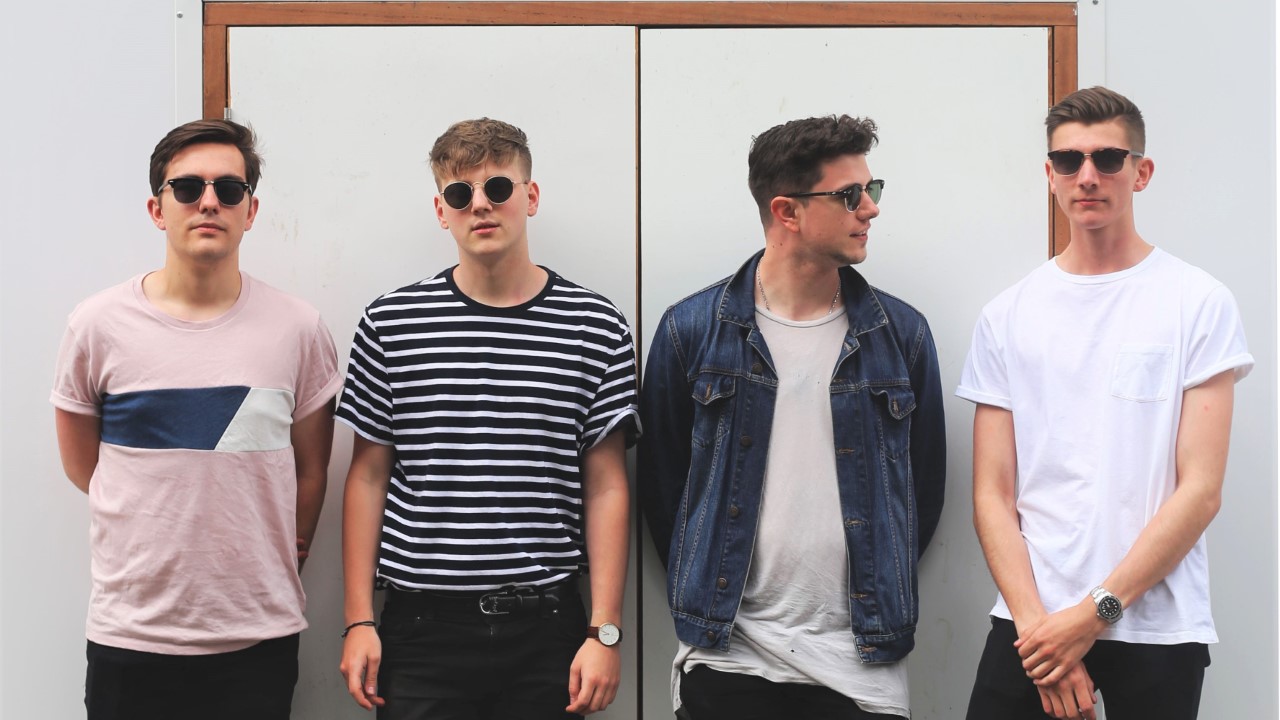 Manchester based indie band are to release a new single on the 29th June.

I’ve had a listen to their new song “Top Drawer.” This interestingly titled track is quite Catfish and The Bottlemen in sound.

The lyrical style in my opinion is similar, with slow soft vocals and then the more prominent drumming. If you like that kind of music then this is a track for you.

I enjoyed the flow with the gentler sounds which were very soothing.

Musik somewhat expected it to have a vast build up or a very noticeable break in the song however it never really went anywhere it just continued to be the same tempo throughout.

I would still recommend having  Top Drawer by The Covasettes in your playlist as it is a catchy indie song which does exactly what it says on the tin.

It is clear that they have a lot of talent as their live set at Summer Survival was really enjoyable.

You can find the band on Spotify, Itunes and Soundcloud.

One thought on “The Covasettes, new single!”