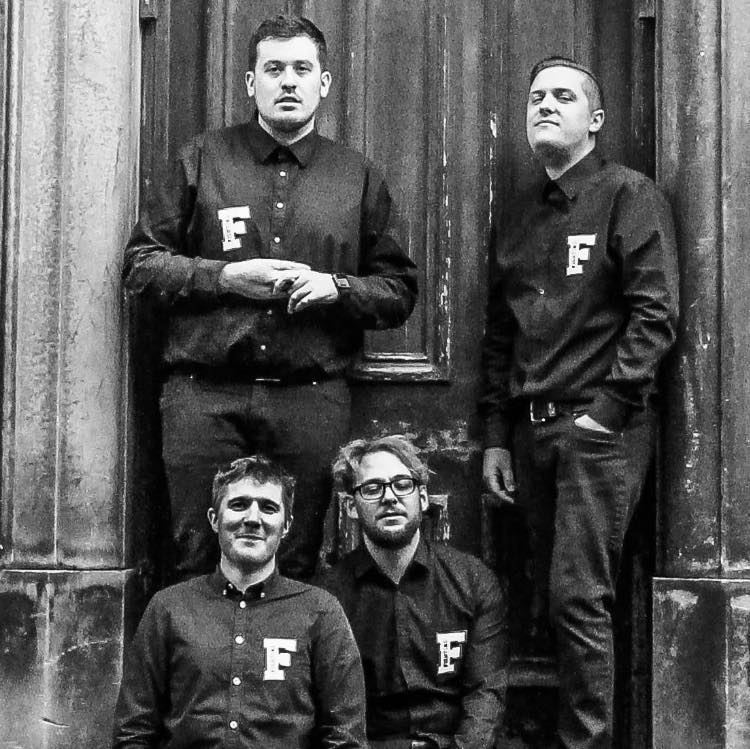 Fighting have produced a quirky album, it includes a lot of Spanish themed songs such as the intro and Limon. I really liked the intro I found it really unusual. It was basically the band talking in Spanish I’m not 100% what they said but I’m sure they swore. It was funny and I liked that little unique selling point.

I thought that Fighting have also been clever to do a play on words, they have called their album Saturday Night is alright for… which then creates a sentence with the band name.

A song I would have to pick out to review would be A Bag Of Cans. This title has been cleverly picked as it’s a well googled phrase and has been trending recently.

I think the beginning of the song is actually awesome it’s rocky but not too much, it’s got  a catchy beat, the vocals however are quite loud. They are almost distorted and sound very ambient. The lyrics are very unusual “there’s a man in the woods with a bag of cans, he may not have hope but he does have…”

I did thoroughly enjoy the use of what sounded like a xylophone building up and up until it erupted in to a heavy chorus. Shortly after that the song ended. It almost felt like a teaser but at 1.57 for an intense build up really expressing what these guys can do I’m sold. I would recommend them.

The speech at the end of the song narrating just gave a raw feel to the track, it sounded like it had all been done in one take in a studio. I love that!

The thing that makes me smile about these guys is that whilst I was listening I scrolled down to see what other songs they had done only to find they’ve got an E.P called Frankie Goes to Fulwood and quite frankly that actually made my day.

These are intelligent, arty characters that clearly give a lot of thought in to what they do and how they come across.

They are literally taking small play on words and turning them in to works of art.

They are playing at The Ferret Saturday the 11th of November in Preston and I will be doing a live review on the gig.

Click here to find out more about the gig!