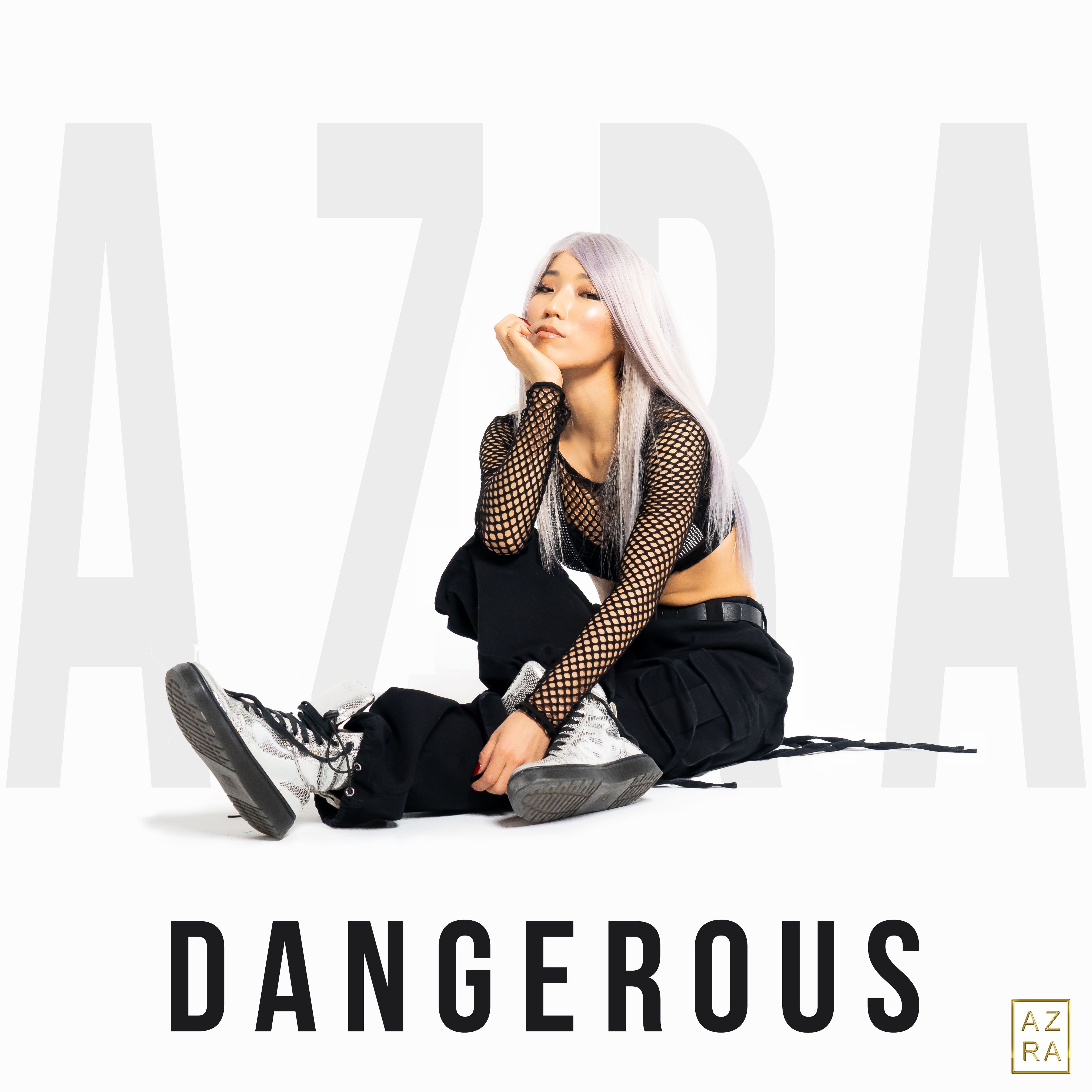 AZRA Empowers Women With New Single “Dangerous”
LA-based “substance pop: artist AZRA tells us that her newest single titled “Dangerous”, released on Friday, February 28th 2020 is a “response to all of the different industries that mistakenly thought they could obviate the respect required for me and my female deities”. She further goes on to state that “the female energy in any environment is invaluable, powerful and not to be messed with or judged by the cover”.
With intentions of wanting women to feel empowered, strong and unapologetic no matter their shape, size, creed, sexuality, passions or field of work, the track pretty much hits this nail on the head.
The music video begins with a variety of women, from a firefighter saying she was told she was “too little, a girl” to a screenwriter and film-maker who was told to speak “more softly”. It is unfortunate that perhaps every woman who reads this review will recall a sexist comment when embarking on a career or something similar.
A synth bass plays in the background, almost in anticipation. The song is pure pop satisfaction, “maybe I’m just way too much for you”. I’d be really surprised if AZRA doesn’t get bigger and bigger in the next few years.
Words Emma Stevens