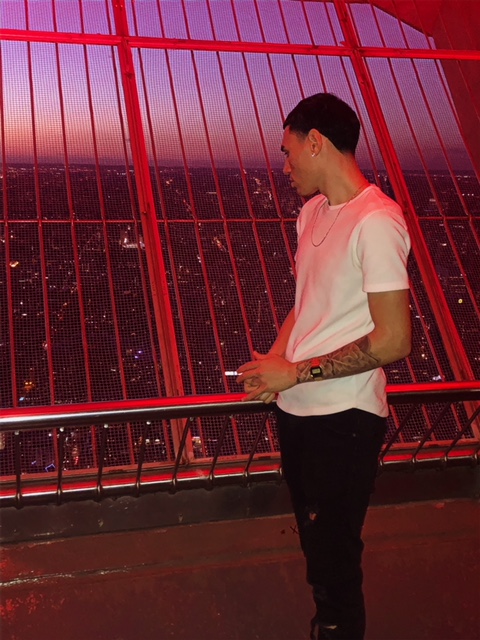 This song is so smooth, firstly with the catchy, chilled and vibrant sounds that build up at the start.

Then a soulful introduction takes place with a soft voiced vocalist that immediately draws you in. The echoing sounds on the vocals add depth.

It’s a particular loving song with lyrics such as “I just want to hold you, every time I see you.”

Then when the rapping comes in it, the flow is sharp but his voice is so mellow and not aggressive at all. He reminds me of Mac Miller with the tones , perhaps Philly and X Paradi$e took influence from him?

The drum beat makes you just want to body ripple along, it certainly makes you move but in a laid back Rhythm and blues kind of way.

They have a show coming up and up and coming single Call On ME with song Casper.

Musik got a secret preview to it, we can honestly say we’re impressed.

The lyrics were fast paced and the song had so many surprises in the rhythm that it left us speechless.

That’s something we don’t say often so if you like your rap, Rnb and Soul they are one to keep an eye out for.