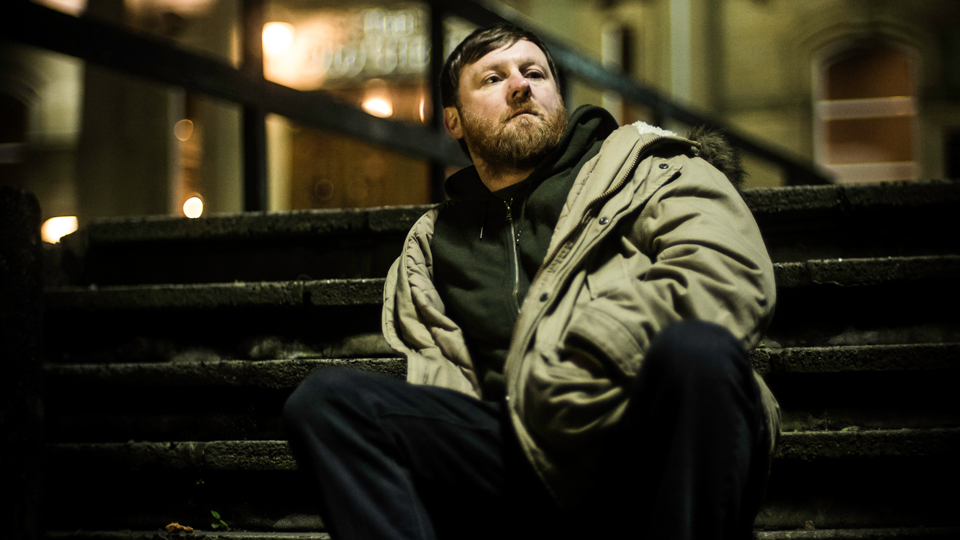 “The inspiration for the album was basically my journey through mental health issues. This has been a common theme for me since I’ve been a kid, but I wanted to use all these negative experiences and struggles to create something of merit which is honest, defiant and is relatable.”

This was what Martin Rawcliffe ( Razorrawks) told me was his inspiration behind his music.

His music, consists different styled Hip hop tracks that almost tell a story about moments in people’s own heads.

Mental health issues have always been taboo subject so it’s really inspiring to finally meet someone who has not only been open about it but has created songs to do with the emotions one feels when suffering.

This is a highly relatable album, some of the tracks are dark and angry whilst others are lighter and intriguing.

To be able to express through music is so important to our everyday living and I feel that Razorrawks really shows powerful expressive, emotive lyrically free songs.

The Album Rip Eat Prescription has these tracks on:

Outside In, Bang your head, Snakes On Ladders, Catalogue of Errors, Discontinuation Syndrome, (Sinister) Mr Minister, Dirtbox, The Question?, We Lack Shellac, Molly’s Song, The Bitter End, House of Frauds , The Faultlines and Feel Like I’m Well.

They each take you on a journey through different feelings.

I couldn’t say that this album is easy listening but it’s powerful.

The fact that each and every detail from the album has been thought out and recorded intensely. It gives the listener the ability to envision several different circumstances in which people suffering feel.

Just because you can’t always see the illness doesn’t mean it is non existent.

This is almost the same as I had just because you can’t see music doesn’t mean its not there, it still makes you feel a certain way. Razorrawks reminds me of Plan B but with a northern accent.

Some songs have a slight explicit content but it tells a story and the swearing is used to emphasise rather than just for the sake of it.

This hard hitting, educational, influential and interesting album has opened my mind.