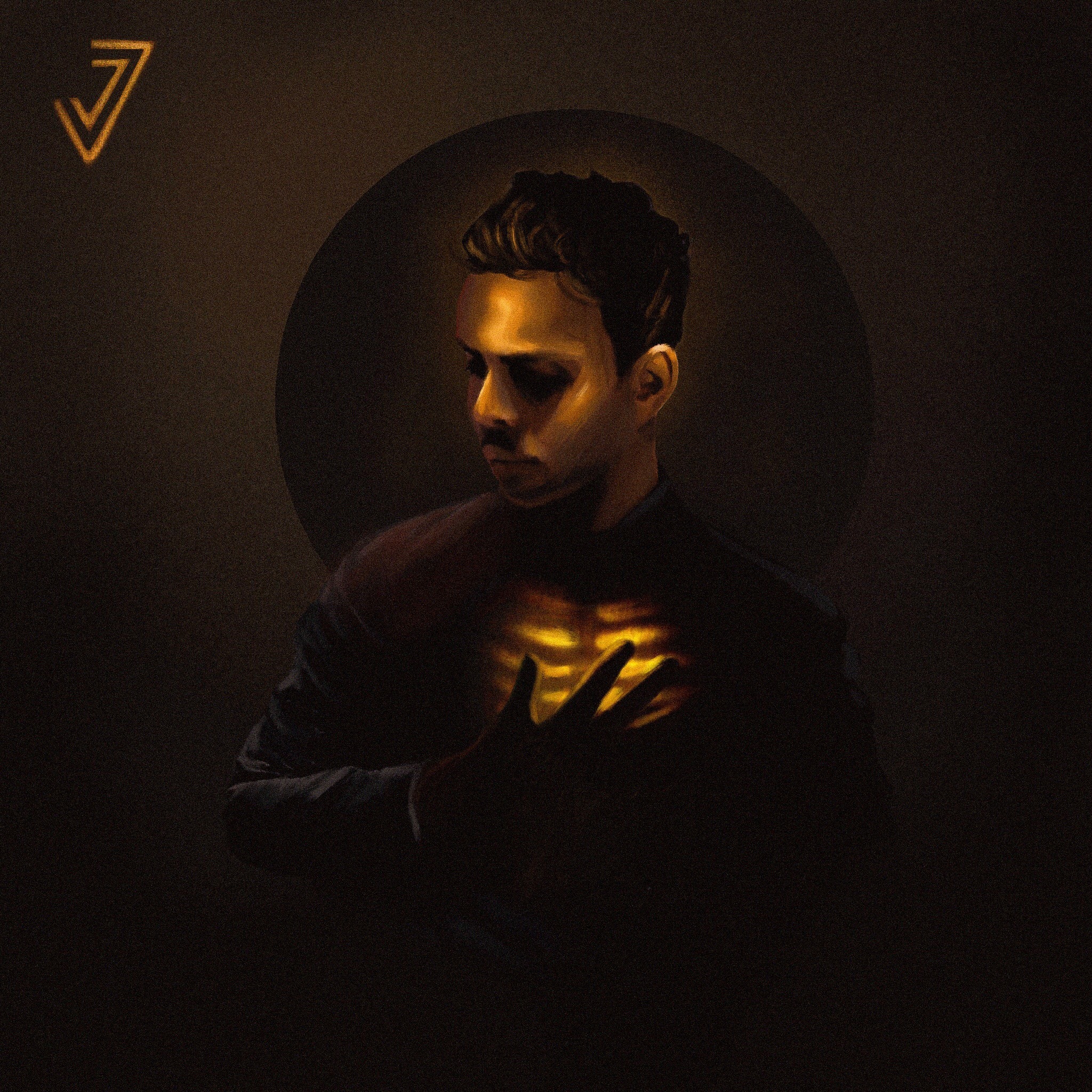 At first this track sounds quite scary with shrill high pitched notes which echo in your mind and grind right through your ears, but suddenly we are greeted by a softer voice which I wasn’t imagining to go with the song. It unwraps a mysterious vortex which you then enter.

The isolated lyrical delivery then builds up and erupts with this underlying beat which takes over you bones.

It’s a very quirky track which becomes hypnotic, almost trance like, with the heavy electronic beats that sounds quite alien like.

After an interesting start it then becomes the most catchy song I’ve heard in March, this is so well put together.

Now the concept behind this song is unusual, it takes something so ordinary and makes it  sound out of the ordinary.

” I wrote this song about the feelings you get when you’re swiping on Tinder. It can be thrilling when you see someone that you really wanna get to know. “GOLD” is all about finding love when you’ve given up on the idea. ” Jonojosh

The constant darker artificial sounds are complimentary to the exact opposite sound given by the vocals.

JonoJosh is worth a listen for his ability to stand out in this industry.

Check it out here.