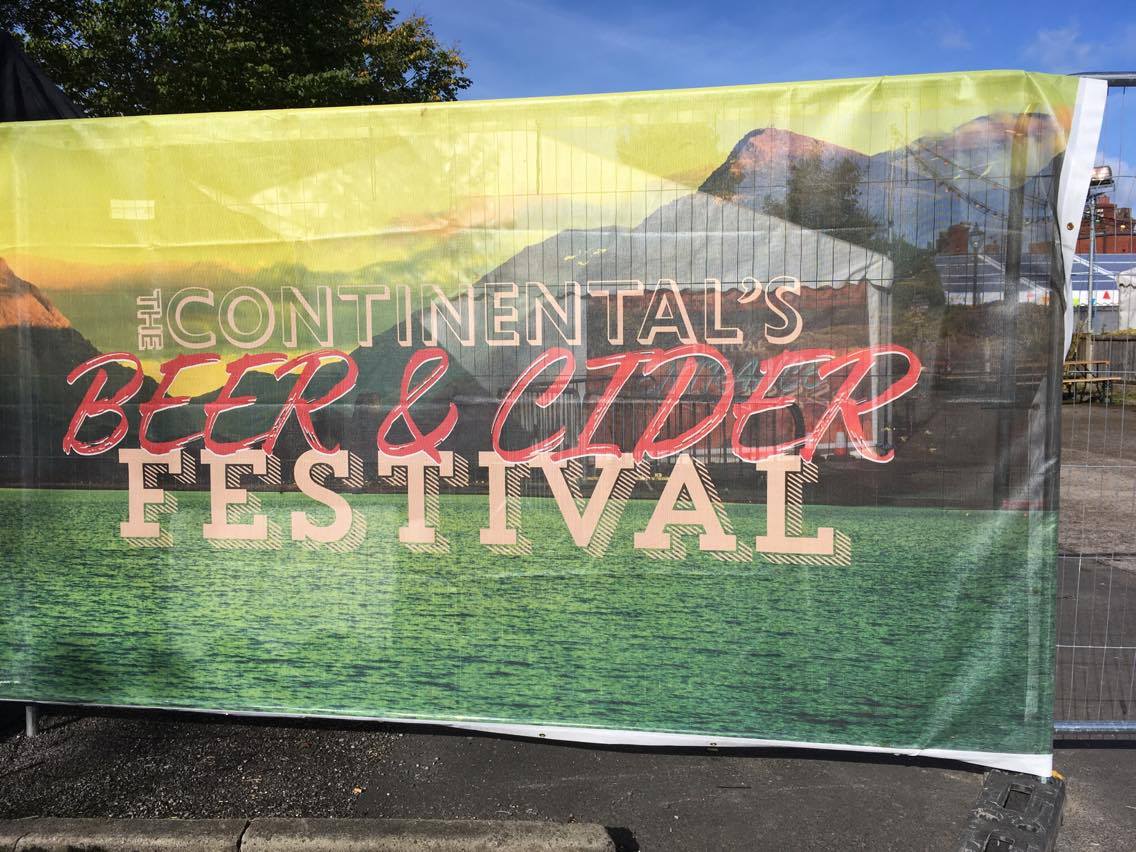 The Continental Beer and Cider festival has been underway.

The annual event has been running since the 5th of October and will continue until Sunday the 8th.

This is the 18th ever Beer and Cider festival and there are three marquee tents providing entertainment, food and alcohol.

The Band Stand has music on from 5pm.

The food is being provided by The Ferret Smokehouse.

Jeremy Rowlands is the owner of the New Continental, The Ferret and Plungington Hotel and Spa.

The music backing is from The Jonny Oates Band who played at the festival.