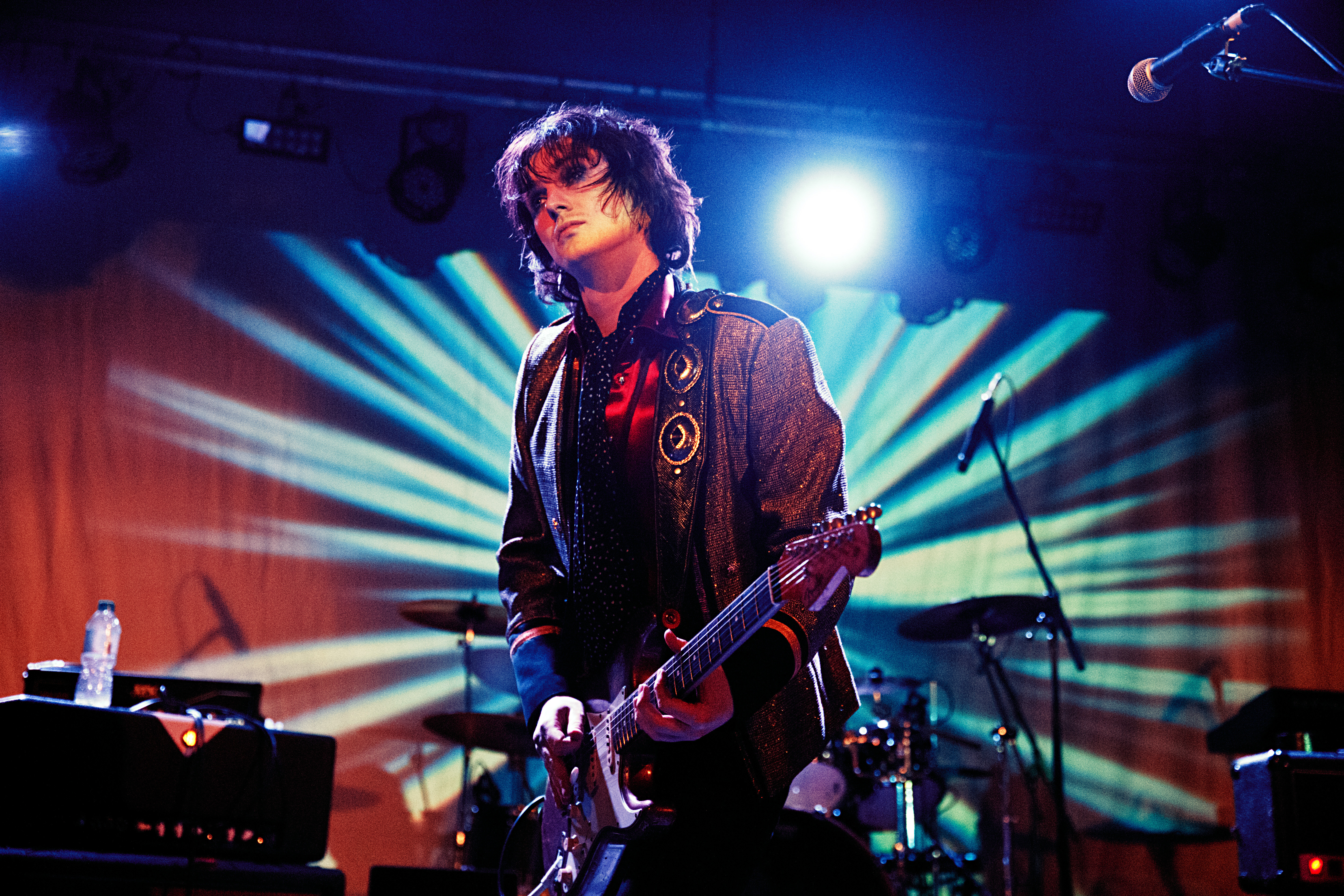 This was such an unusual experience, I had no idea what to expect from a supporting act but I was instantly blown away by these guys.

The band named after front man Kaleb, was insane. His powerful voice rang through the room, it was like David Bowie, literally this young man had a voice like David Bowie.

I was so shocked. I never could predict what was next in store for the audience.

His mature voice was influential, the guitarist Mike did some perfection with his pitch bends.

They had amazing dress sense, almost like they were wearing theatrical costumes, the t -shirts glistened on stage, they just highlighted how cool this band were as a collective. The eyeliner, the necklaces, the silver paisley.

They had a really unusual style, something I’ve not particularly heard before in 2018 that is. It was unusual because the pitch bends reminded me of the spongebob soundtrack, which sounds hilarious but it was brilliant. They also clearly had influences from Queen.

The keyboard player had brilliant experience in playing jazz music and really knew his stuff the drummer was extremely strong yet not overpowering which is a clever balance.

It’s amazing to see a group of people who adore music and have come together surely for the music.

At one point the mix of stringed instruments gave a somewhat satanic alien vibe and seemed to take the lead singer off to a far distant land in his head judging by his face.

I would highly recommend listening to Kaleb Mckane.