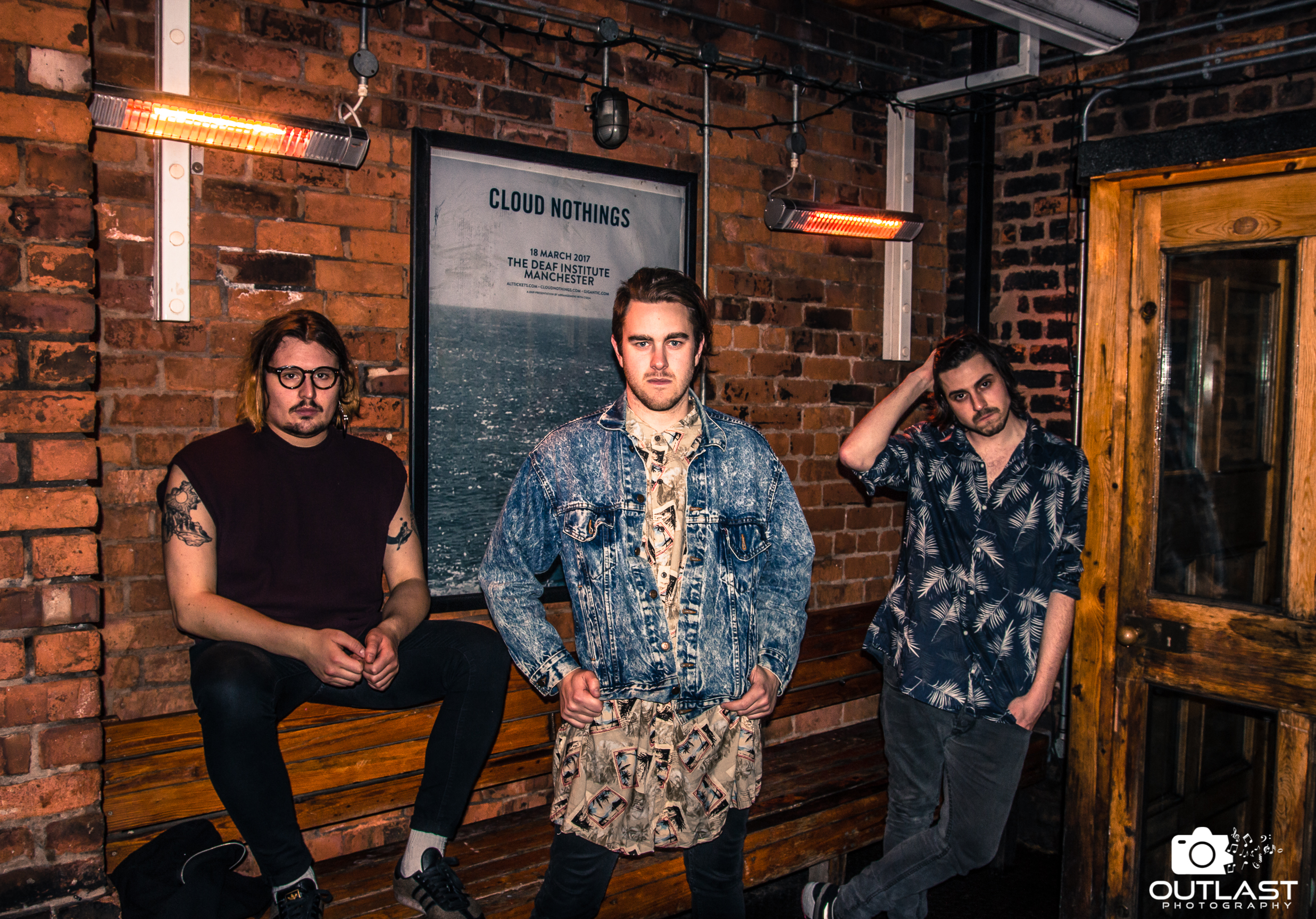 Holy Matrimony are a band from Manchester, they formed in late 2015, from wildly different musical backgrounds and are now making some incredible tracks.

The Band are to launch their E.P with a tour starting on the 31st March in the north of England.

Their latest E.P  Dearly Beloved: Part One contains four tracks that were all recorded in a Salford flat, with slick electronic beats that really show these men have a real passion for the music they create.

The tracks are as follows

1. If You Cannot Love Yourself

I listened to If You Cannot Love Yourself on Spotify and I found the song very catchy. The vocals remind me of MGMT in a way. It’s indie but not in a look at me I’m trying to emphasise individuality, these guys have something special.

I would recommend if you want to check out new music, it’s normally the bands under your nose in your local area that develop in to being more and more popular bands over time. If you support the lesser known bands then you’re helping to contribute to the evolution of their journey. When you download or buy their music or go to their gig or share that you tube video of the latest video you’ve found by a smaller band that really helps draw an audience to them and before you know it they’re playing a major festival.

That gig that could have cost £5.00 in the upstairs room of a pub could now be £40 to go and see them at an arena with a supporting act. I love finding out about new music and encouraging people to go out there and find people that are not just about money but the passion of the way their songs make people feel.

1. If You Cannot Love Yourself

Follow the band on social media for more updates